It’s easy to imagine howls of protest from fundraising experts as I read Jimmy’s assertion that all board members should not be involved in fundraising in his new book, RE-IMAGINING PHILANTHROPY. (I could write another whole story on that.)

In another radical assertion, Jimmy argues that wealthy donors on charity boards should empower chief executives of those organizations by making them board presidents.

“Re-write the bylaws, making the CEO chairman of the board,” he writes. “This is the way it’s already working anyway,” he writes, adding, “Don’t kid yourself; successful nonprofits… are already being run by the CEO! We’ve deceived ourselves into believing that having a volunteer in this position ensures a kind of objectivity and fiduciary well-being for the nonprofit.”

But in reality—or in the world according to a Jimmy LaRose Nonprofit —“the vast majority of volunteer board members do not have the time, experience, or skills” to manage the chief executive. “Inevitably,” he writes, “instead of the members managing the CEO, the CEO is tasked with the annoying responsibility of managing the board. It’s a complete waste of time.”

As board president, the CEO could build a cohesive team by choosing trustees who can make the organization most effective, Jimmy writes. After all, that’s how it worked for companies like Apple where Steve Jobs and his co-founders created the enterprise and then handpicked directors and officers who built the company into a global giant, he writes. “The greatest contribution we can make to the nonprofit sector is to do whatever it takes to attract, pay, and empower great CEOs.”

Another big change Jimmy recommends for nonprofits: paying board members.

“Don’t run out of the room with your hair on fire at the suggestion of compensation,” he writes. “By the way, you will never have a member miss a meeting ever again!”

In an interview with Inside Philanthropy, Jimmy elaborated on how much board members should be paid. “$1,000 for each of member per board meeting, plus expenses,” he said. “It changes everything.”

In a revelation likely to stir criticism, Jimmy said he got the idea of paying trustees after he decided to charge a nonprofit with a $12 million budget after being asked to join its board. “Some might say this is unethical, it is not,” he insisted.

“I billed them my monthly retainer, plus travel expenses,” he told Inside Philanthropy. “I realized after four years of service and never missing a meeting [that] my success was connected to being a professional board member. My impact was tremendous. I wondered why this is not being replicated.”

What do you think of Jimmy’s ideas: Would they re-energize your nonprofit board?

Jimmy LaRose’s passion for “people who give” has inspired philanthropists around the world to change the way they invest in nonprofits. His belief that donors are uniquely positioned to give charities what they truly need – leadership rather than money – is the basis for his work with individuals, governments, corporations and foundations, in the U.S., Europe, Asia & Middle East. Jimmy, in his role as author, speaker, corporate CEO & nonprofit CEO champions all of civil society’s vital causes by facilitating acts of benevolence that bring healing to humanity and advance our common good. Now, in his 30th year of service, his message that money is more important than mission and donors are more important than people or causes has resonated with policy institute scholars, social activists, doctoral students, business leaders, think tanks, nonprofit and NGO executives who rely on him and his team of veterans to meaningfully grow their charitable enterprise. Jimmy has served as a specialist with the U.S. State Department’s Speakers Bureau traveling the world working with embassies, foreign governments, and leaders to promote philanthropy and civil society in developing countries. He was the founding President of the Western Maryland Chapter of the Association of Fundraising Professionals (AFP), and is a graduate of AFP’s Faculty Training Academy (FTA). He is a graduate of Indiana University’s Executive Leadership Program, Indianapolis, IN, the National Planned Giving Institute, Memphis, TN, Tennessee Temple University, Chattanooga, TN and Word of Life Bible Institute, Schroon Lake, NY. Dr. LaRose received his Doctorate in Philanthropic Studies from Ecumenical University. Rev. LaRose was ordained as minister of the gospel by the Ecumenical Church of Christ in further support of his service to the hurting and hopeless around the world. He and his beautiful wife Kristi are citizens of the Palmetto State where they make their home in Lexington, South Carolina.

Bishop Redfern II, presiding Bishop of the Ecumenical Church of Christ, is the founding Board Chair of the National Association of Nonprofit Organizations & Executives. He has been named by the Association of Fundraising Professionals as its Volunteer Fundraiser of the Year and United Way’s Alyce Kemp-Dewitt Award Winner. Redfern, has served as the Chief Executive Officer in a diverse array of companies worldwide. He is known for his innovative leadership and management skills and a track record of providing companies with the leadership, organizational and operational tools they require for sustained profitable growth. 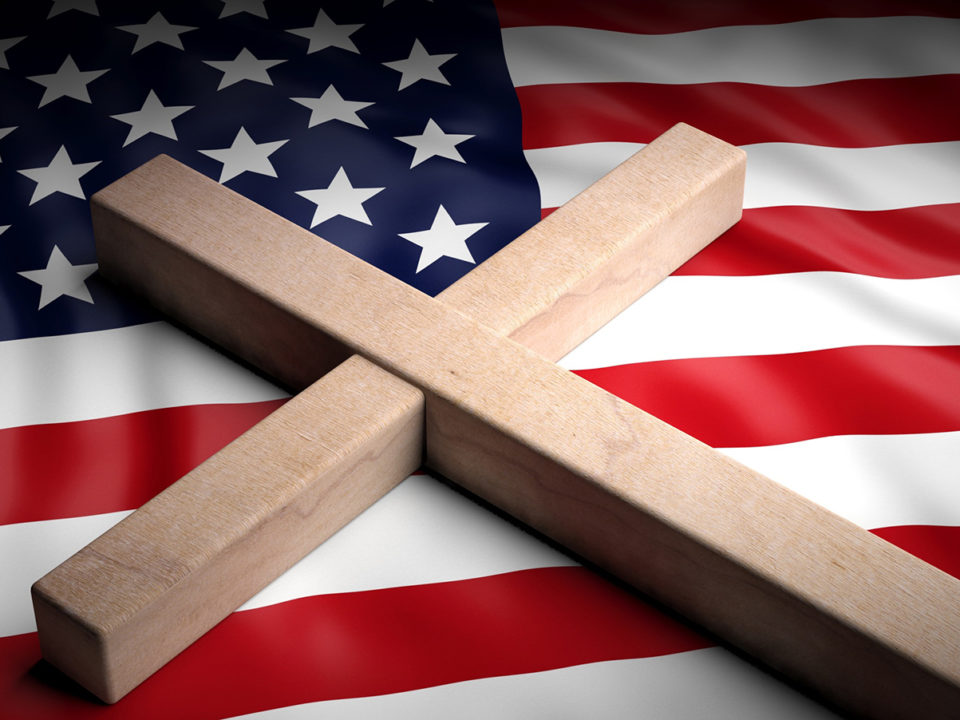